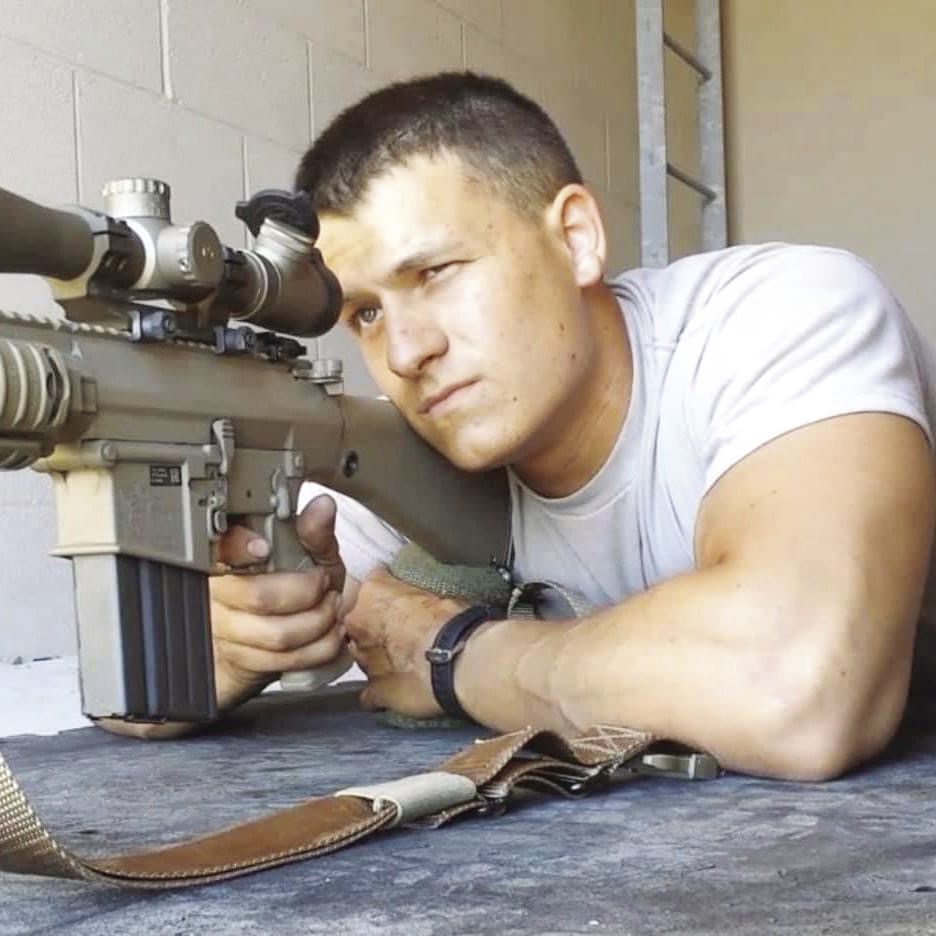 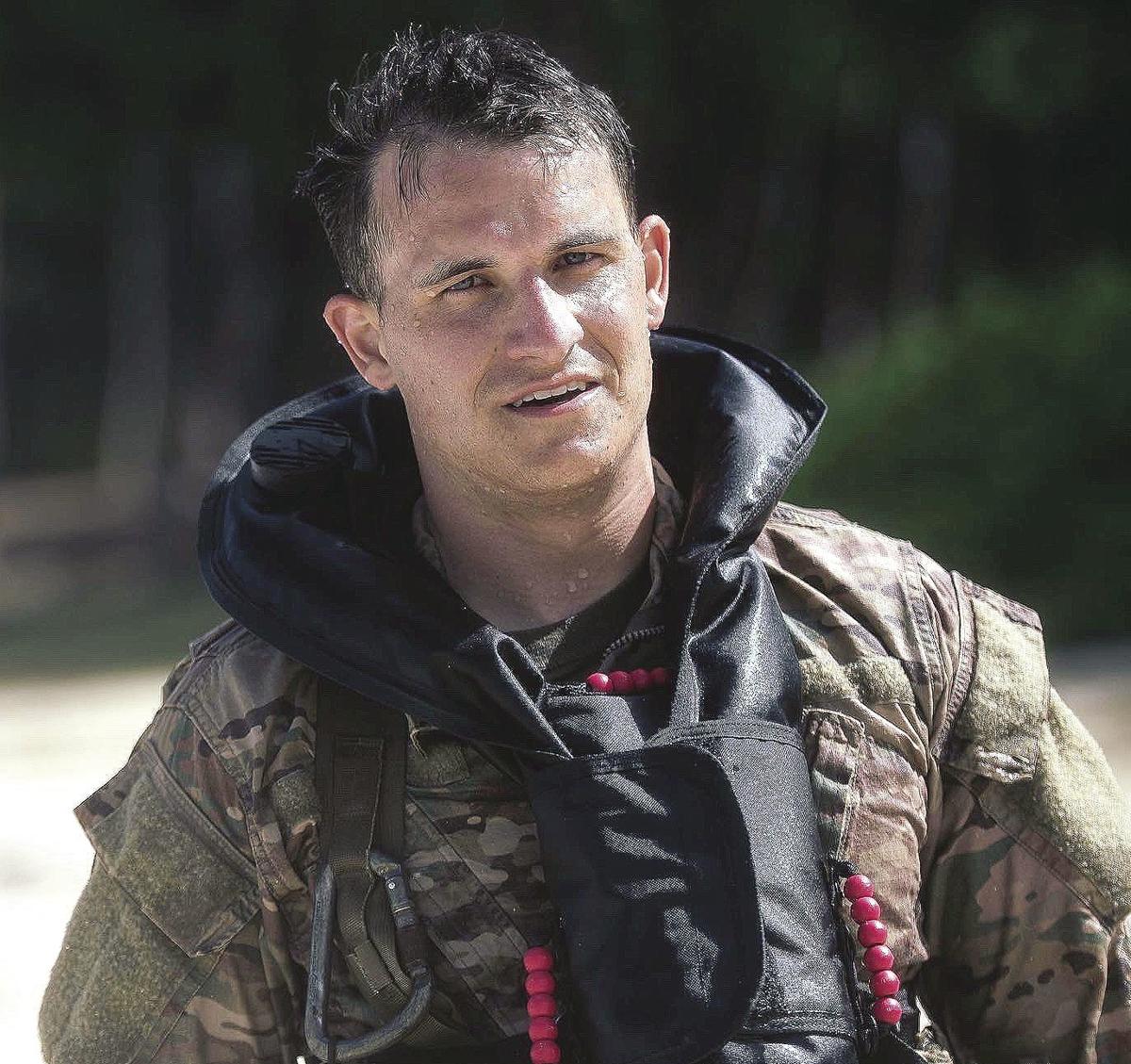 North Oconee High School 2011 graduate James Todd has learned a litany of skills while serving in the U.S. Army infantry and travelling to places like Hawaii and the Ukraine. Now that he’s back home, Todd is closer to his family and in a completely different field.

Instead of discharging firearms or training other soldiers, Todd will begin learning how to make devices like electrocardiogram and pacemakers.

Todd served in the army for seven years as a machine gunner, a sniper section leader and a reconnaissance squad leader. He earned the rank of staff sergeant.

While enlisted, he worked at Fort Lewis in Washington for a little over two years before he was transferred to Fort Stewart, just a few hours away from Oconee. He was deployed to Lviv in the western part of Ukraine in February 2016. For five months, Todd helped train Ukranian soldiers to fight against the Russians, who at the time were encroaching on Ukranian provinces.

For more on this story, see the June 25 edition of The Oconee Enterprise, on sale now at convenience stores and grocery stores and newspaper boxes throughout Oconee County. To subscribe, call (706) 769-5175 or visit the tab on our website.