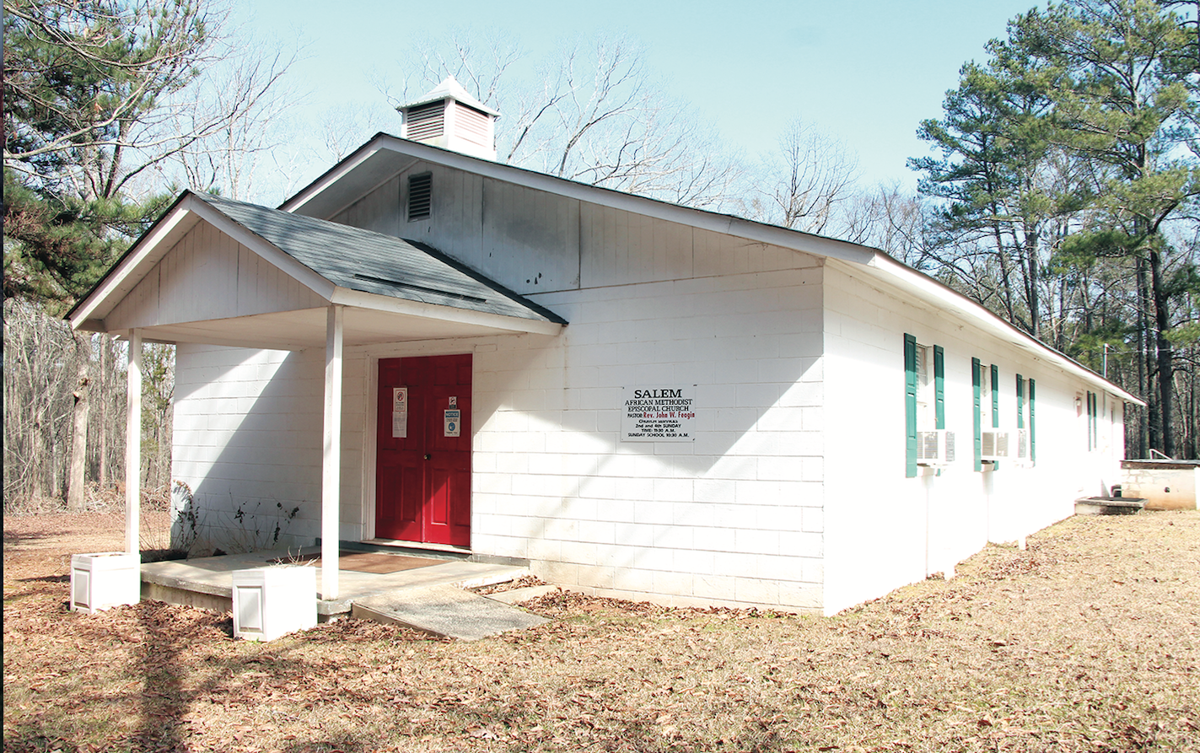 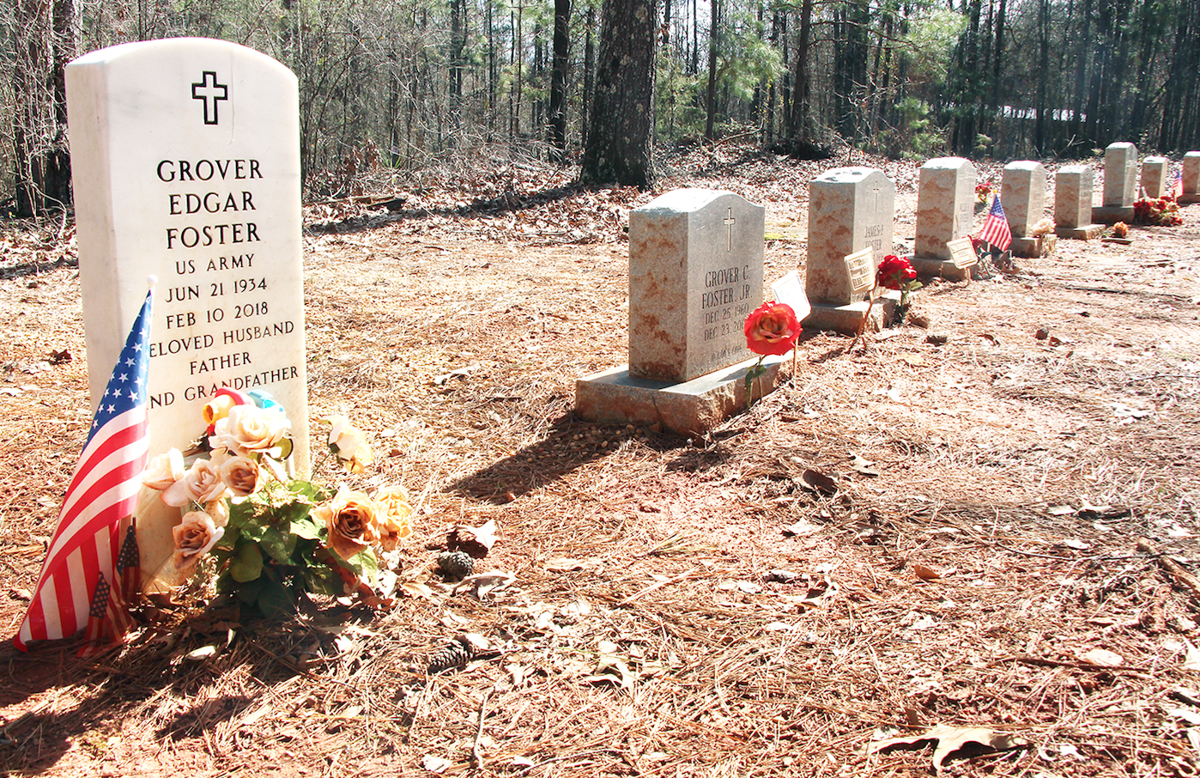 Despite the passage of time and the pandemic, one group of past and president residents is actively preserving their church’s near 150-year history in Oconee County.

The thriving town of Salem once stood in an area south of Farmington during the early and mid-1800s, but most of its remnants have been lost to time.

About a half mile south from where the town stood, you’ll find the still active Salem African Methodist Episcopal Church. It was organized in 1874 by former slaves in the Salem area and formally congregated in 1875.

It is Oconee County’s only AME church.

Similar to the now-inactive Salem Methodist Church, the land for Salem AME church was donated by the Hester family. Pastor John W. Feagin explained the significance of AME churches like his.

Black children in Farmington and nearby Greshamville attended the church’s school, Jones Central, until the 1950s, when the E.D. Stroud school was built at the former Watkinsville Rosenwald School site.

Salem AME member Eddie Sarden attended the school from kindergarten to the end of fourth grade.

He and “probably about 50 other kids” crammed into a room with “old-timey” school desks and two wooden heaters. Teacher Lizzy Merritt taught English, math, science, social studies and geography.

“One guy, Junior Watson, made exhibits for the fair with a grating machine for logs,” Sarden said. “He won the exhibit for that at the county fair [one year.]”

Sarden and a few other children were able to skip grades at the school. He skipped from first to third grade one year and then third to fifth the next before he and his family moved to Greene County.

After the AME church stopped being used as a school, it was rebuilt in the early 1970s, said fellow member Thelma Clark-Thomas.

While Clark-Thomas lives in the Atlanta area now, she grew up in Farmington and still has family members who live in the area. Her grandmother was Anna May Sarge, and her brother was a Foster.

Numerous graves are marked only with field stones sometimes bearing a person’s initials, and some older ones are also surrounded by a wrought iron fence.

Clark-Thomas explained that the congregation is in the process of putting dirt on top of some of the older graves that were sinking into the ground. In 2020, several of the Foster family’s graves were spiffed up with concrete slabs and dirt to better mark the graves’ positions.

Perhaps one of the cemetery’s oldest graves is that of Ambros Moses, a man who lived 100 years from 1795 to 1895, long enough to see the rise and fall of large-scale slavery in the United States.

A year-and-a-half ago, Feagin was appointed as Salem AME Church’s new pastor. He is currently working on updating the church’s Facebook page, Salem African Methodist Episcopal Church, with new information.

“The vision is to establish a social media platform...and eventually, we’d like to do Facebook Live,” he said.

Feagin learned when he attended a church homecoming in August 2019 that several of the Black churches and families in Oconee have connections with each other.

“When I got there, we talked with sister Thomas and some of the long-term members,” Feagin said. “I found out that my family in Georgia originated in that area.”

“I’m from Detroit, Michigan,” said Feagin. “It’s quite something to come down from Detroit and be appointed to this church where your family originated.”