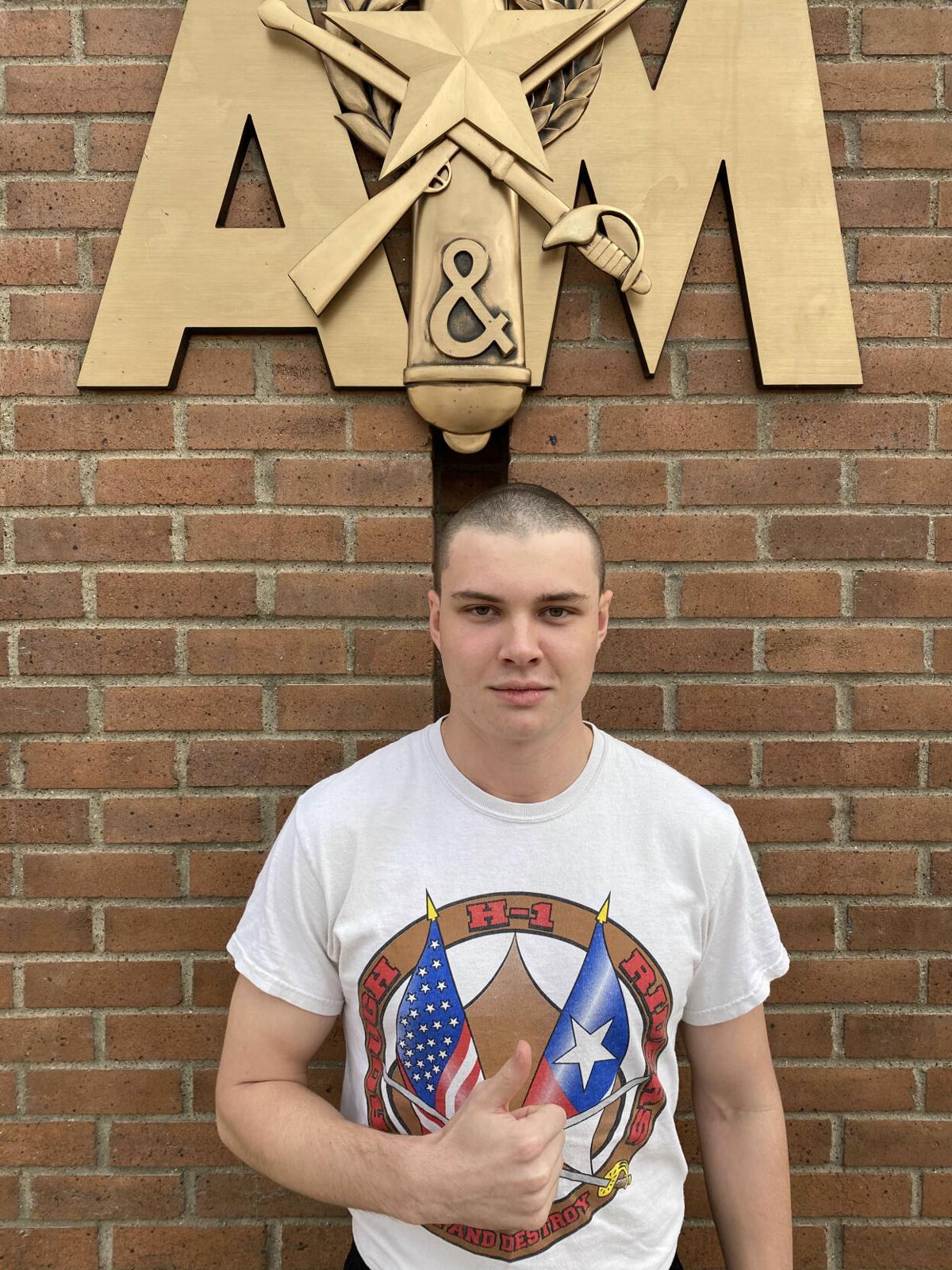 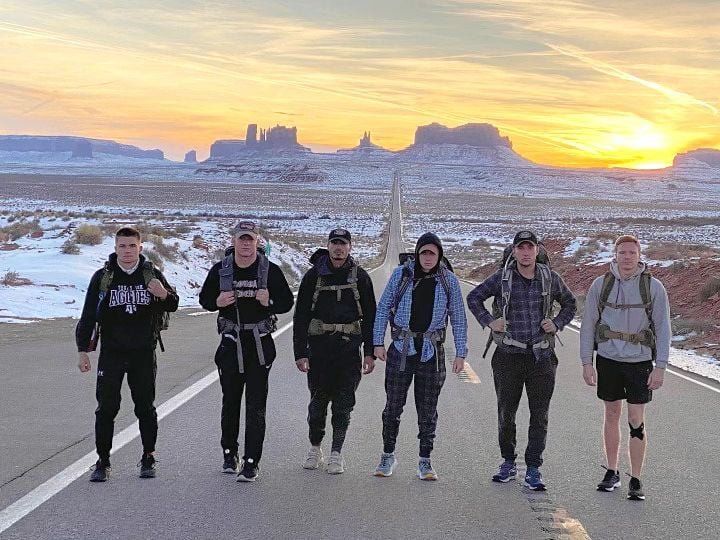 The other cadets and Kennedy, an aspiring Marine, recently trekked 1,000 miles throughout the Southwestern United States to raise money for the Special Operations Warrior Foundation, which gives various resources to the surviving children of Special Operations military members whose lives were lost in the line of duty.

A ruck march involves cadets wearing rucksacks with their necessities while they complete their journey.

For the past four years, the Project Atlas Ruck March has raised funds and awareness for the Special Operations Warrior Foundation. The SOWF provides surviving children with K-12 educational counseling and scholarships that cover college tuition, books, fees, room and board, computers and printers.

“I have a good bit of family that’s been involved in the military over the years, and I wanted to do my part to give back to the community and help out,” Kennedy said.

On Dec. 9, 2020, the six cadets began their ruck march along Mount Zion National Park’s famous Angel Landing Trail in Utah and continued east throughout Utah and Arizona before finishing their walk at Pagosa Springs, Colorado on Dec. 17.

Members of the group, known as Project Atlas, are selected based on their physical ability to march and their capacity for teamwork. Kennedy was one of three Texas A&M sophomores to participate, along with two seniors cadets and a junior cadet. The three upperclassmen were all veterans of the endeavor.

Because of encroaching winter weather, the group moved their march route further south. Kennedy also explained that his group had to change the route to account for restrictions in some states and counties due to the pandemic.

Fortunately, the drier climate and desert-like conditions were not too harsh for the cadets, and the sparsely populated areas of the march worked to their benefit in terms of social distancing.

Each day of marching took at least six hours, and they were supported by two chase vehicles that held their supplies and provided necessary shelter.

As they were marching, their event had a simultaneous online fundraising component. The group’s original goal was $16,000.

However, they overwhelmingly exceeded that goal by helping raise a little over $27,000 so far.

The fundraiser is still open until Jan. 16, and people who are interested in donating can go to the fundraiser webpage at give.specialops.org/campaign/project-atlas-ruck-4/c312963 .