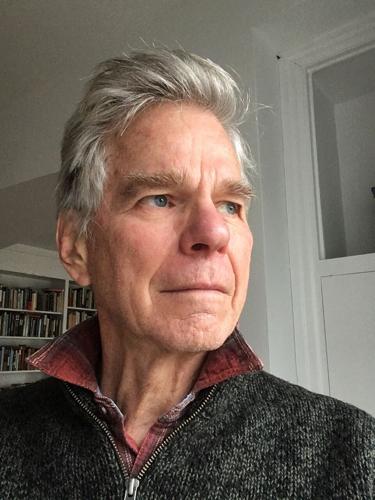 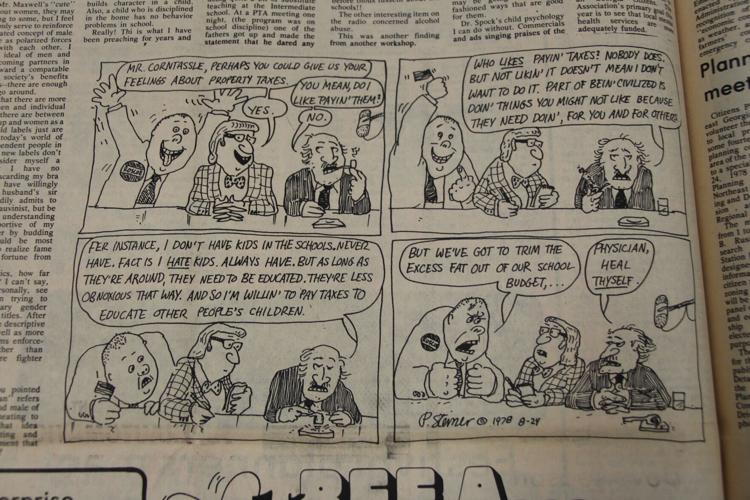 Before he was a regular contributor to “The New Yorker” for three decades, cartoonist Peter Steiner was pleasantly surprised when he landed his first consistent job drawing for The Oconee Enterprise at a rate of $25 per editorial cartoon in 1977.

“I think I thought that it (drawing cartoons) was so much fun that I wouldn’t be allowed to do it as a career,” he said.

He had already been putting pen to paper for many years, drawing since the age of 4 and producing cartoons for his high school and college newspapers.

He actually joined the U.S. Army in 1962, and he served as an active duty soldier deployed in Germany before transitioning to the Army Reserves in 1964 for three years during the Vietnam War.

After going to graduate school, Steiner became a professor and taught German literature and the German language for eight years. However, seeking to transition out of academia, he began picking up more one-time, unpaid freelancing gigs. Then, his wife got a job at the University of Georgia in 1977, and they moved from Pennsylvania to the Athens-Oconee area.

In his cartoons, Steiner created his Southern, down-to-earth characters Billy, Buford and later, Ezra, who would dialogue about various, mostly local political and cultural issues.

For more on this story, see the Nov. 26 edition of The Oconee Enterprise, on sale now at convenience stores and grocery stores and newspaper boxes throughout Oconee County. To subscribe, call (706) 769-5175 or visit the tab on our website.

This is the NEW LOCATION for SYBIL'S HELPING HANDS, INC