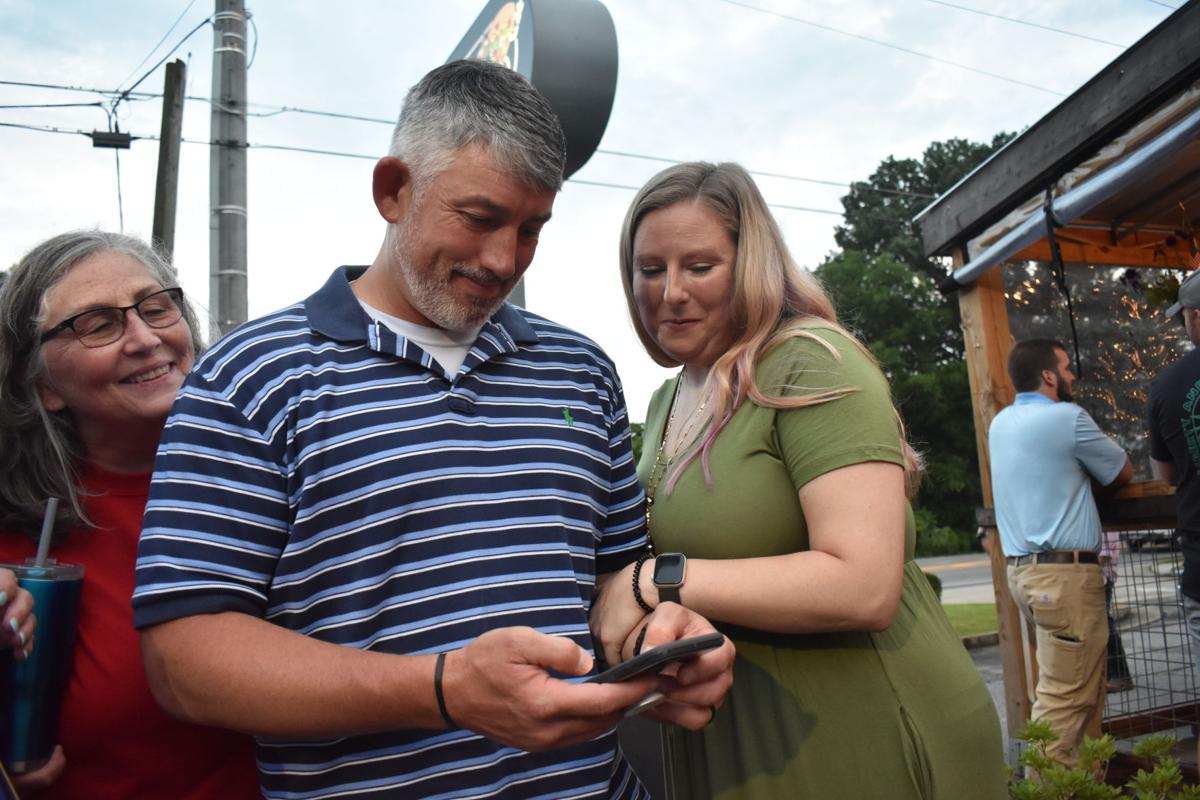 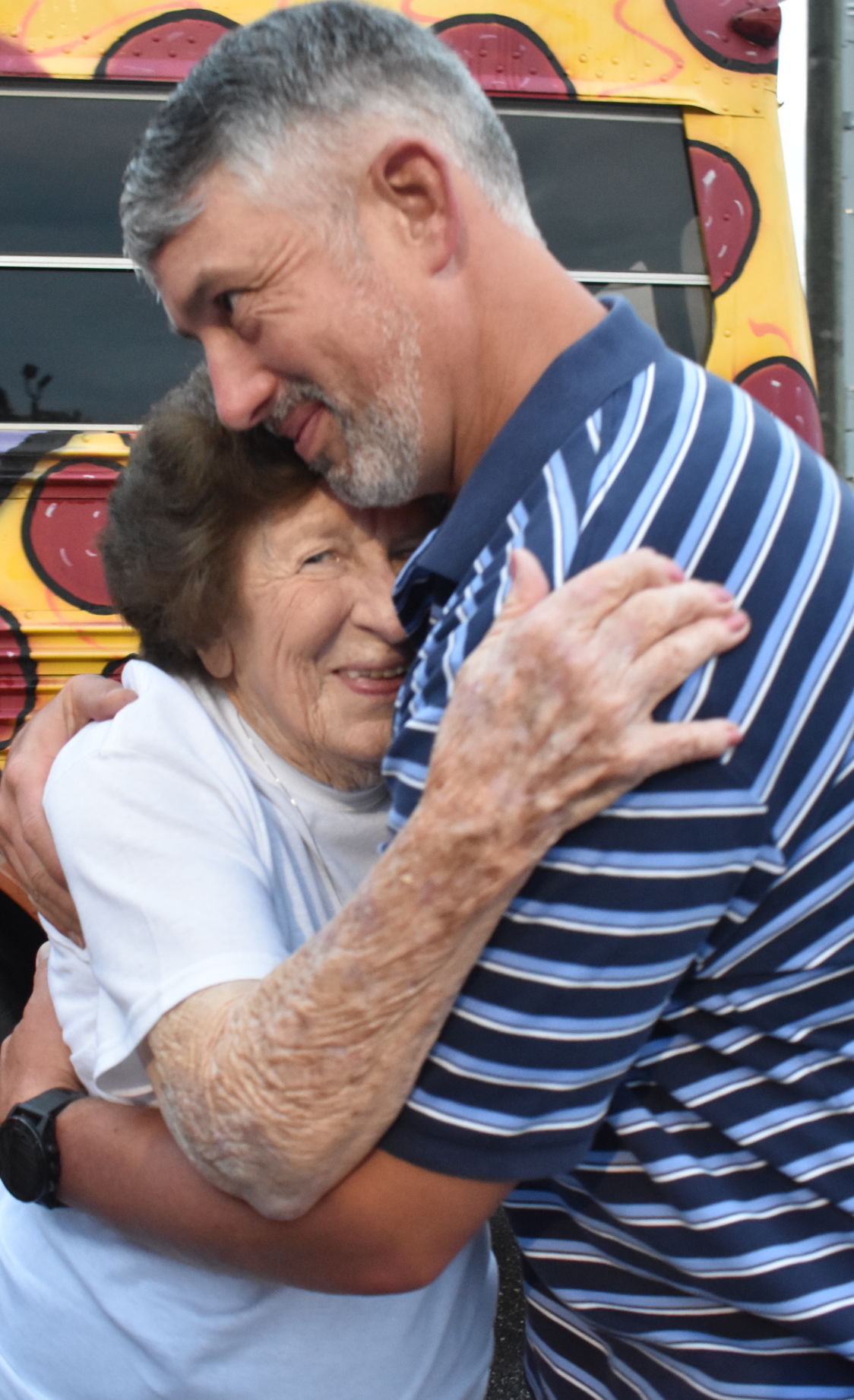 Growing up on an Oconee County farm, lending a helpful hand was a daily habit for Cpt. James Hale. A career in law enforcement never changed that routine.

Hale, a U.S. Army veteran who has dedicated more than 20 years to both the Oconee Sheriff’s Office and Oconee Fire Rescue, was elected sheriff Tuesday before voting-day ballots were counted.

“I’m happy for James Hale,” said Williamson. “We wish James and the Oconee County Sheriff’s Office nothing but success.”

“Sheriff Berry has been great to me,” said Hale. “I can’t say enough about him; I love him. … He’ll be somebody I’m sure I’ll call for advice in the future.”

Berry said he was thrilled for Oconee County and that the “Sheriff’s Office is in great hands.”

Celebrating his victory at a packed Doughby’s Pizza and More, Hale thanked everyone who came out and voted, just after he kissed his wife and hugged his 92-year-old grandmother, Mary Dodd Hale.

Hale said the election results validated the hard work he’s been doing taking care of the people of Oconee for 20 years.

“I want to continue doing that,” he said, “because I love the people of Oconee.”

Hale, who announced his candidacy two years in advance, said he intends to run for re-election in 2024.

“Running for sheriff isn’t just a 4-year thing,” he said. “I plan to build a legacy. I want to continue to do this for a long time.”

After graduating Oconee County High School, Hale joined the U.S. Army as a communications specialist and served as a paratrooper at Fort Bragg, North Carolina. When he left the Army, he returned to Oconee.

“I graduated high school and joined the Army so I could stop milking cows, and the first thing I did when I came home from the Army was start back at milking cows,” he previously told The Oconee Enterprise.

Hale joined the Oconee County Sheriff’s Office in February of 2000.

“I’ve always felt like I was somebody who could step up and help the person who needed some help,” Hale previously said. “It’s just engrained from my dad, my grandfather and my entire family.”

For more on this story, see the June 11 edition of The Oconee Enterprise, on sale now at convenience stores and grocery stores and newspaper boxes throughout Oconee County. To subscribe, call (706) 769-5175 or visit the tab on our website.