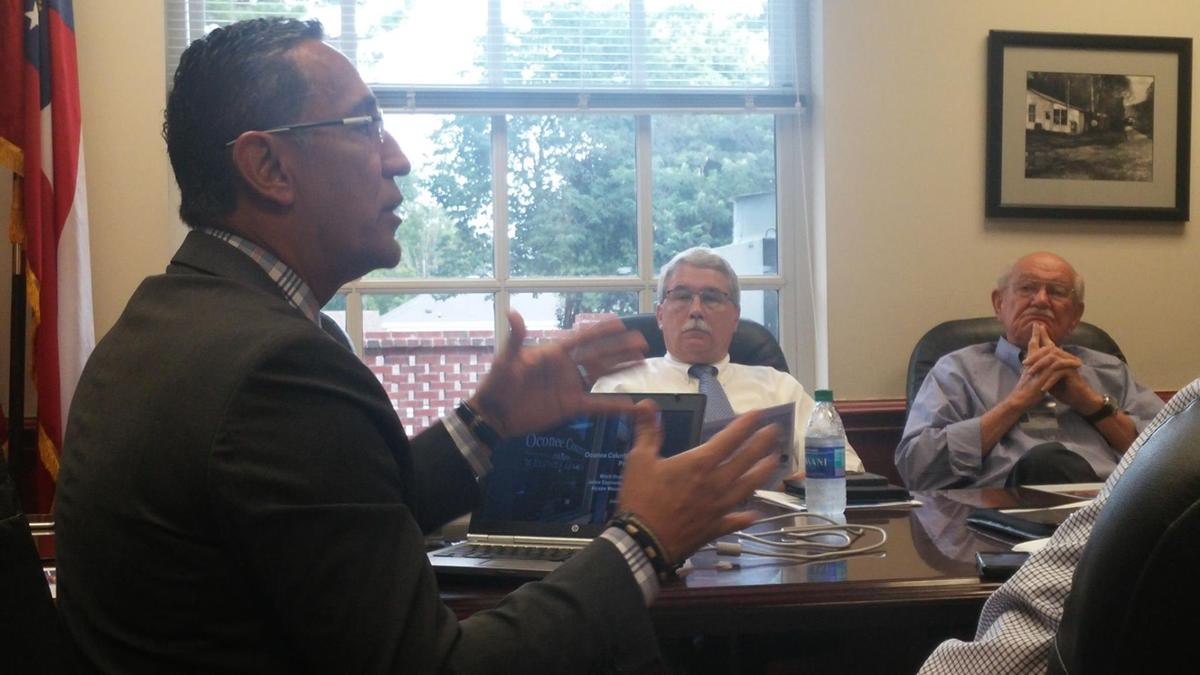 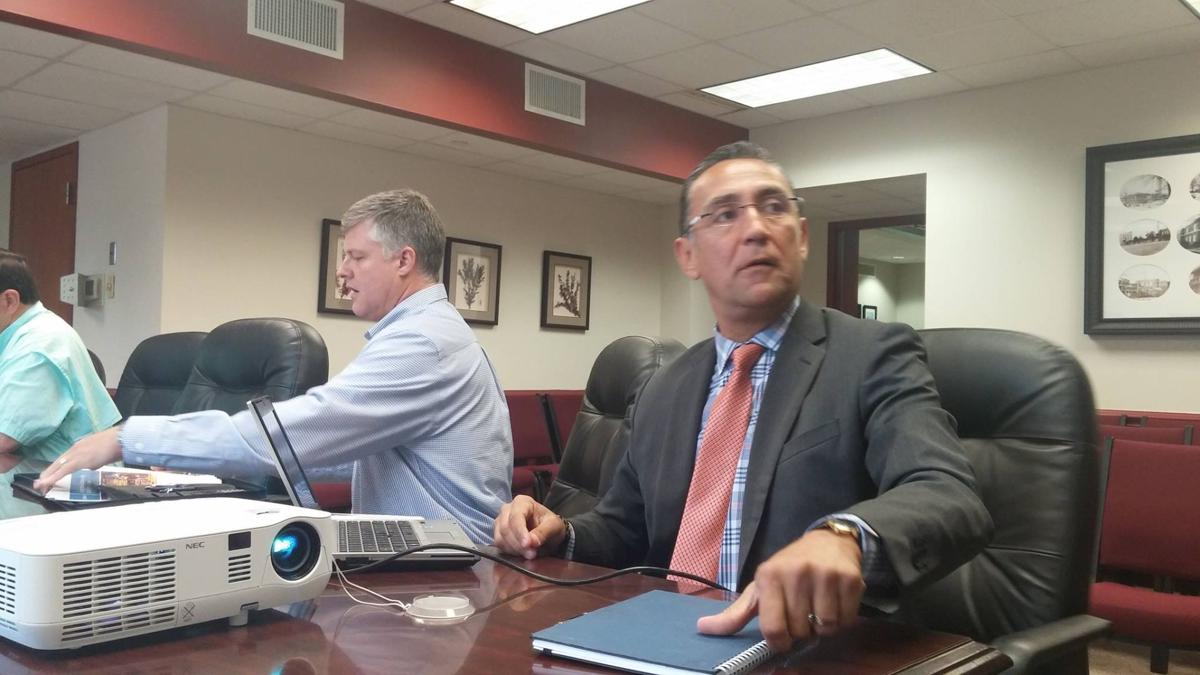 “We have had a lot of requests throughout the county regarding broadband service,” said BOC Chairman Melvin Davis. “Some citizens have not had the speed and connection that they desire, or in some cases, they’ve had no connection.”

State Rep. Chuck Williams asked why Internet service providers are not stepping up.

Without penalizing customers with added charges, there’s no return on investment in rural or isolated areas, explained Jaime Espinosa, the business development manager for Corning. Those companies also prefer exclusive use of their cable lines.

“A lot of citizens would like to see the Board of Commissioners guarantee connectivity when they build a subdivision or sell a home,” said Administrative Officer Jeff Benko. “Typically governments don’t compete with the private sector, but in areas where the private sector has not stepped up to the plate, there’s opportunity for the government to intervene.”

The city of Monroe currently offers wireless Internet to residents of Morningside and Brookhaven. Corning, a publicly traded company, has been hired by a number local or state governments to provide the infrastructure backbone for Internet and telecommunications services.

After the state of Kentucky hired Corning for an ambitious statewide project, it moved from No. 28 in state rankings of broadband connectivity to the top 10, said Espinosa.

Providing fiber-optic cable to 12,279 Oconee County homes would cost about $4.8 million for materials and $12.4 million for engineering and construction. Financing options include the county issuing a bond or a private-public partnership of some sort. Because the county is only in preliminary talks with Corning, there has been little discussion as to a financial plan. Right now, the county is at the stage in which its municipalities are researching the geographic need for better or faster Internet, Benko told The Oconee Enterprise.

But if the county were to move forward with Corning’s proposal, the company would guarantee the bulk installation in a timeframe of 18 months.

Corning would then sell the use of those lines to any private company interested in providing telecommunication services. In a shared revenue model, the county’s investment in those lines would mean a stream of income.

For more on this story, see the Aug. 11 edition of The Oconee Enterprise, on sale now at convenience stores and grocery stores and newspaper boxes throughout Oconee County. To subscribe, go to oconeeenterprise.com or call (706) 769-5175.

Which candidate seems more truthful in their speeches and comments?