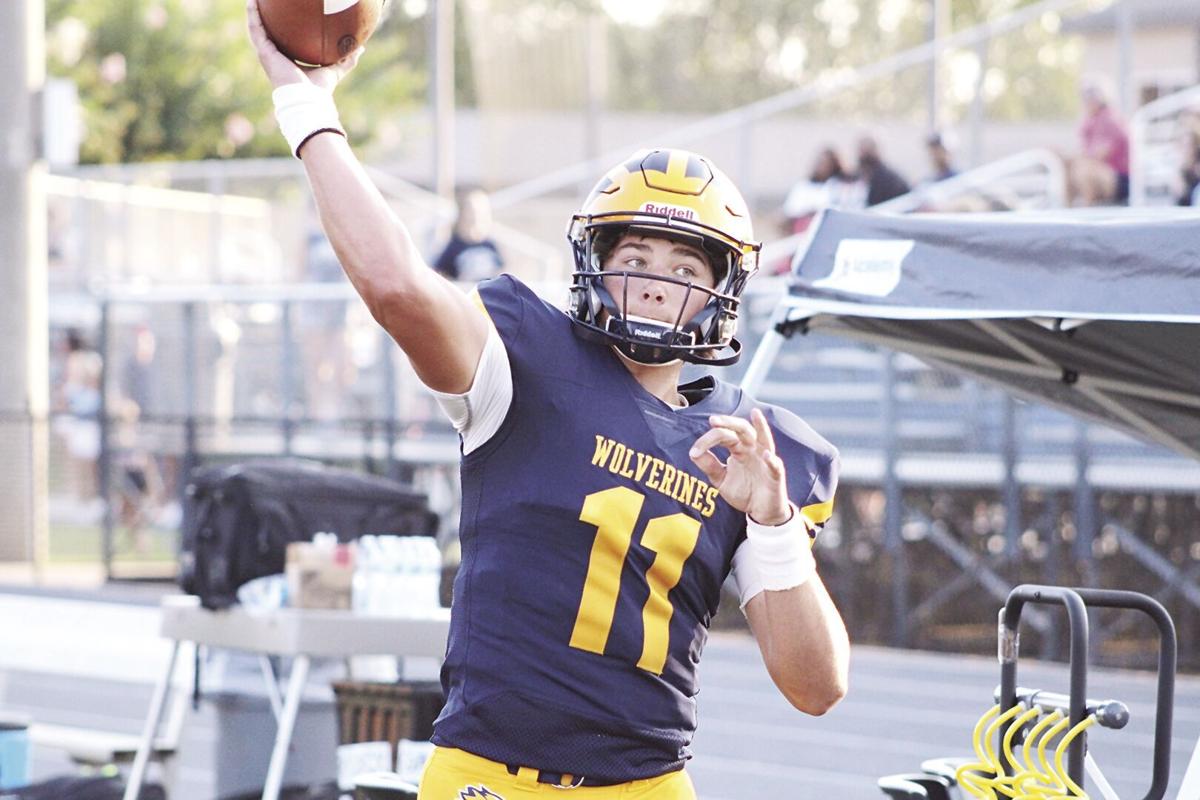 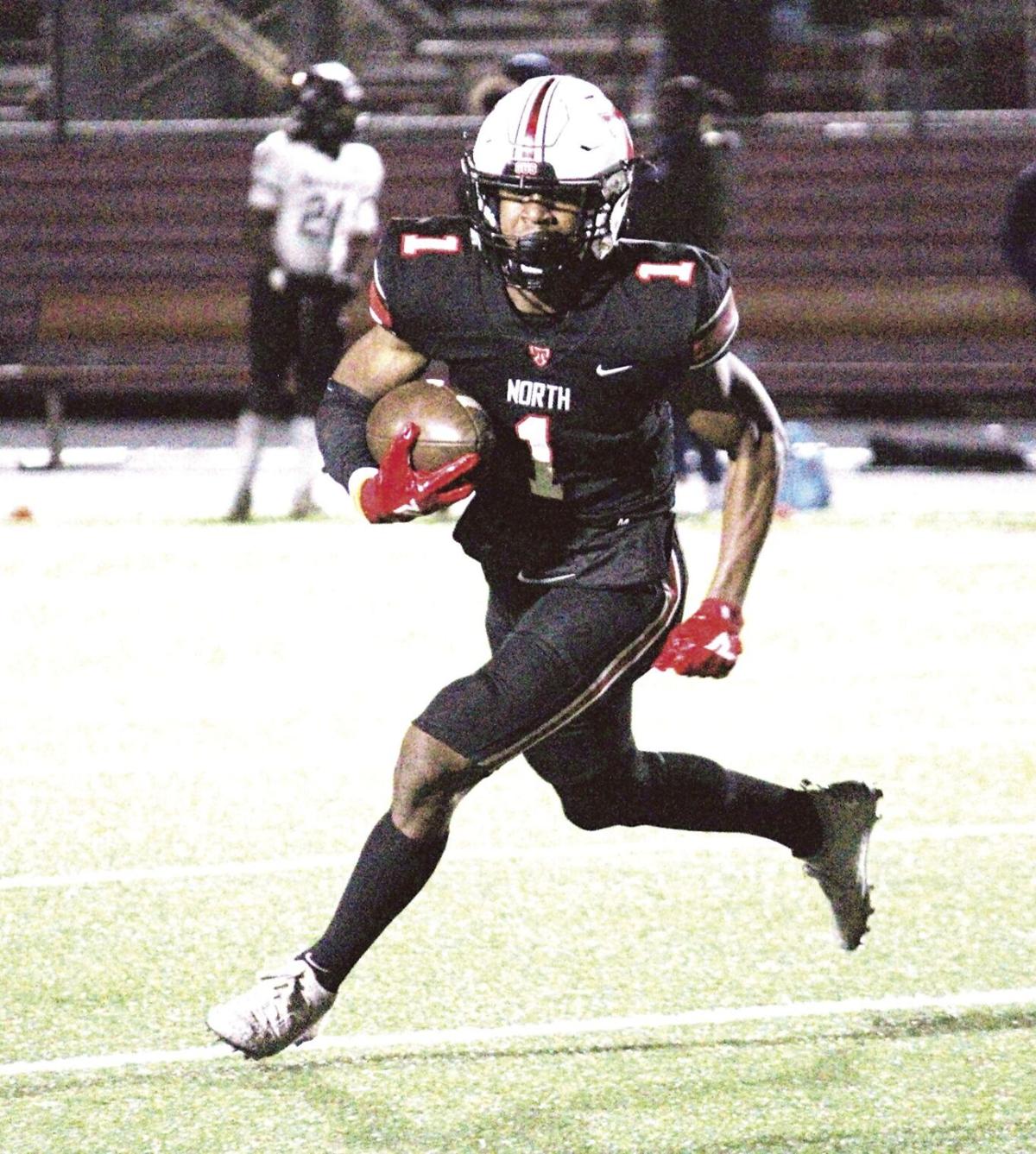 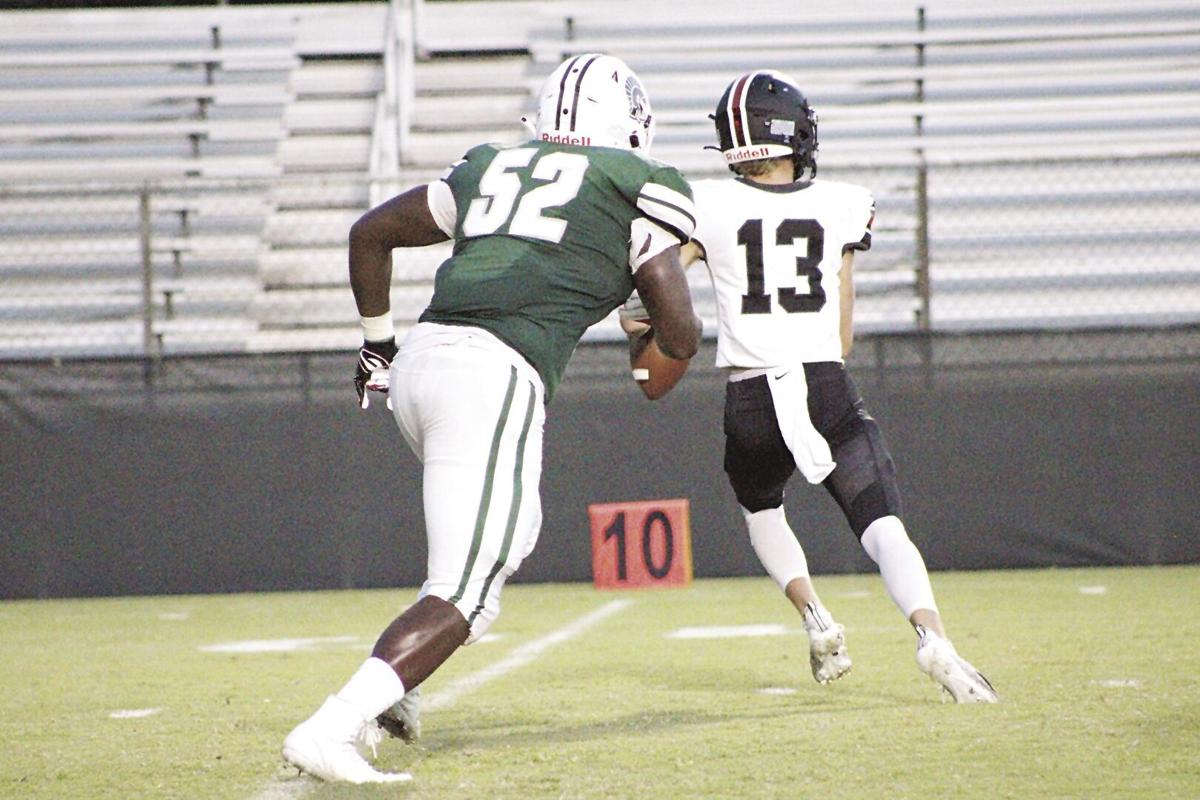 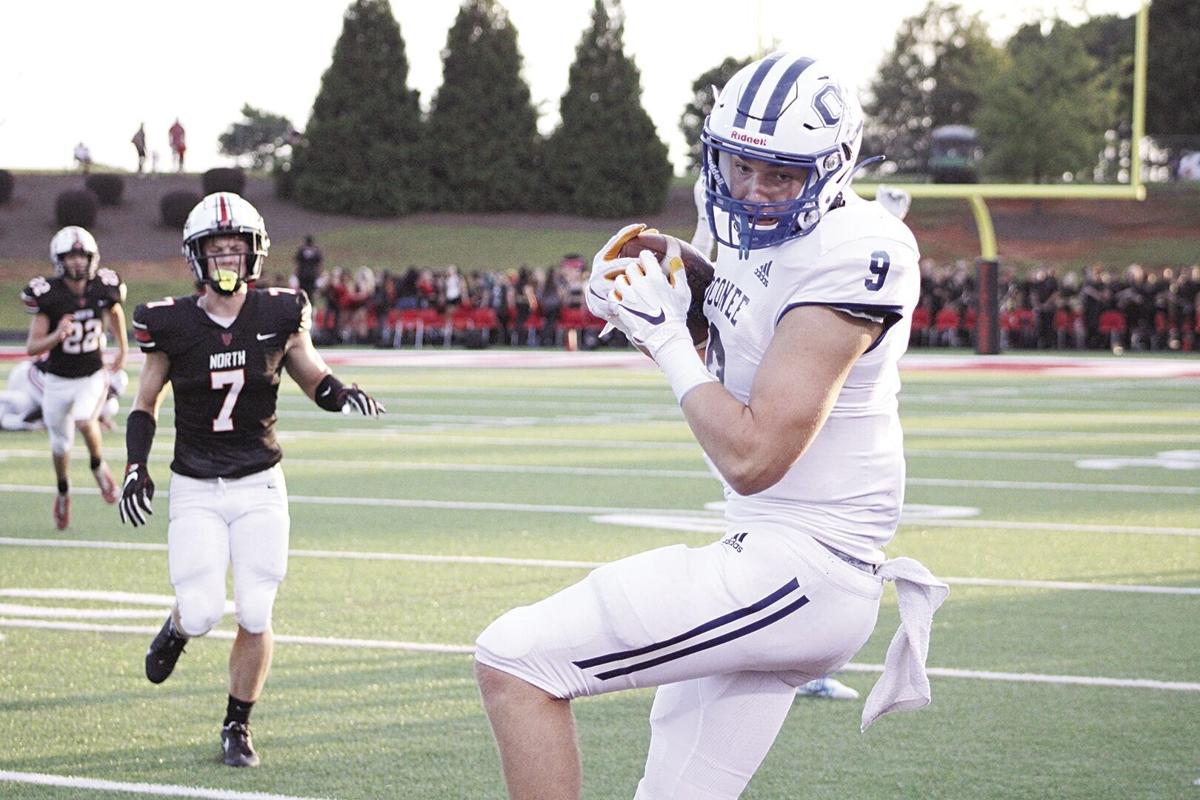 The 2021 football season proved to be another banner year in Oconee County.

All four of the county’s football teams enjoyed successful seasons, with each of them qualifying for the state playoffs. All of them also reached at least the second round of the postseason.

Given the teams’ success, each of them received numerous region awards.

Prince Avenue Christian School reached the Class A-Private state championship game for a second season in a row. Though the Wolverines fell short of defending their 2020 state title, their 2021 season ended with a 13-2 record and featured a 13-game winning streak.

Because of their dominance in region play, they brought home some of the region’s top honors.

The Wolverines’ list of honorees did not end there.

Jackson Zittrouer, Mason Durning and Will Elrod each received spots on the honorable mention list.

The Titans overcame a losing record in the early part of the season and scored an upset victory over Jefferson to win the Region 8-AAAA championship.

From there, North Oconee launched an extended playoff run. The Titans’ season ended in the semifinal round just one victory shy of a state title game appearance.

Due to their success this season, several Titans earned Region 8-AAAA awards after the season finished.

Khalil Barnes, who shined at wide receiver and defensive back, won the region player of the year award.

J.J. Poole was named to the all-region special teams list.

The Warriors went 10-2 including a 4-1 record in Region 8-AAA games. They reached the second round of the playoffs.

The Spartans reached the state playoffs, where they won a thrilling overtime game against Mount Pisgah Christian before their season ended in round two.