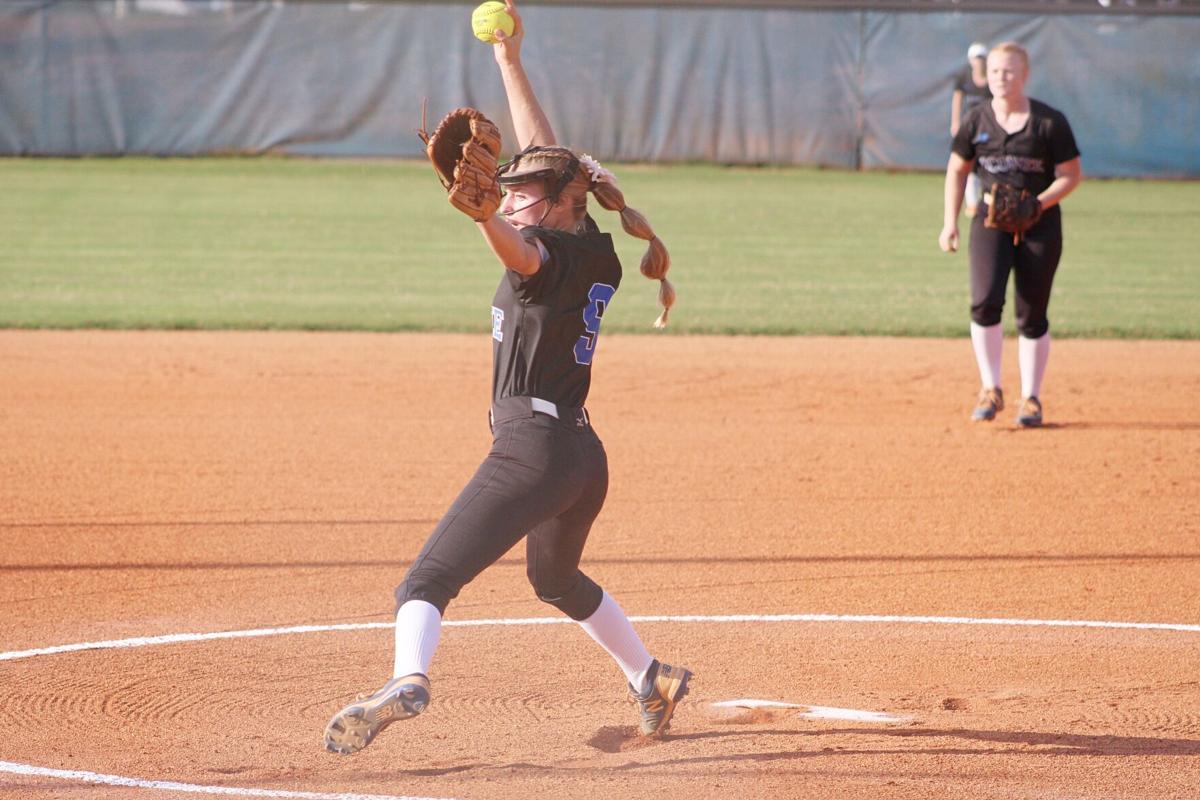 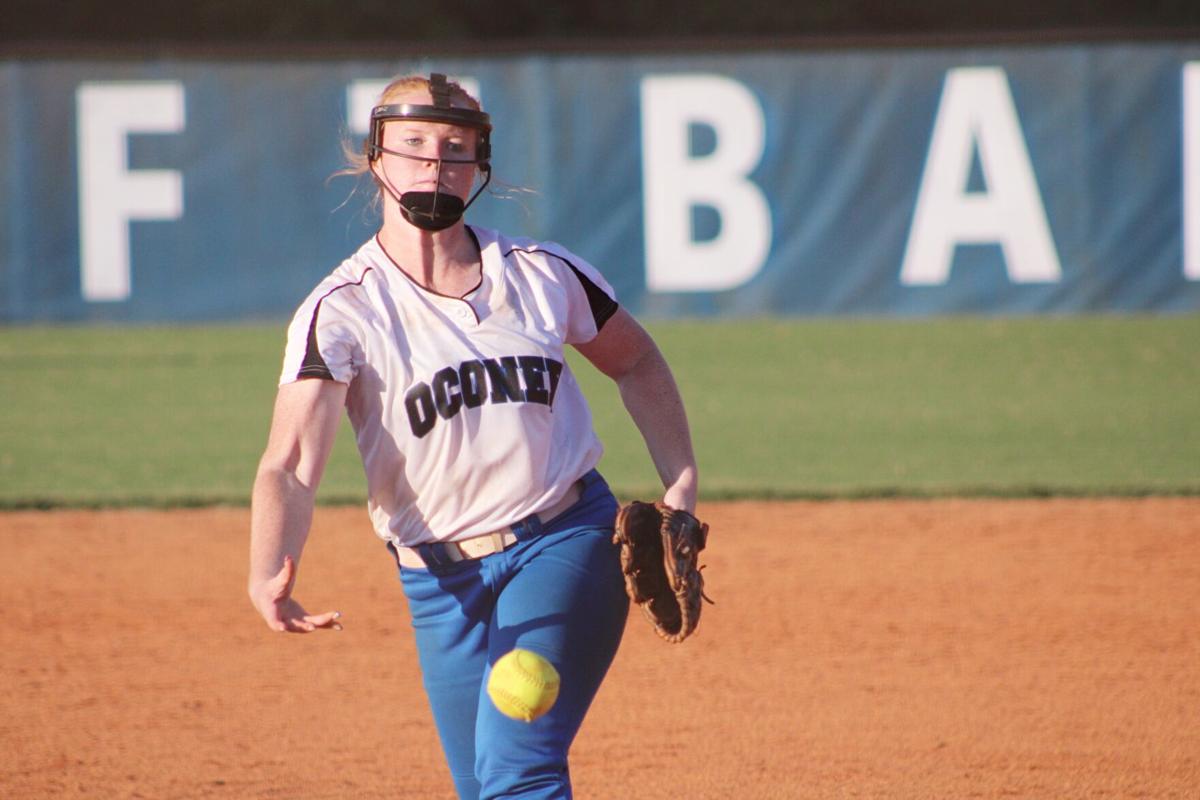 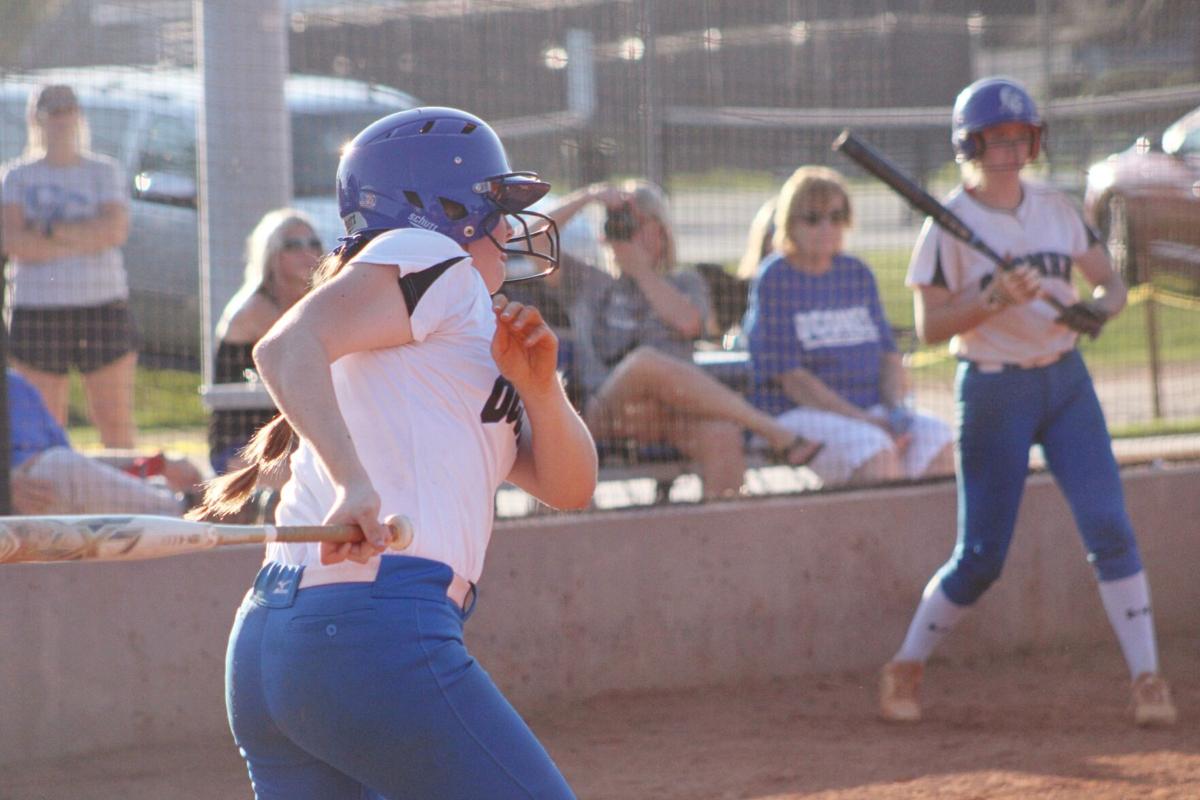 The Lady Warriors placed second in Region 8-AAA based on regular season standings after rainy weather forced the cancellation of the standard region tournament. They flexed their dominance in several region games along the way, opening the possibility of several region honors.

She also turned in a solid performance as a pitcher. Moon tossed 58 1/3 innings with only 29 earned runs allowed on 58 hits. She only walked 23 batters while striking out 56.

Newberry was one of Oconee County’s top performers, too.

She was the team’s primary pitcher, working 76 1/3 total innings. Newberry allowed only 50 earned runs on 117 hits. She walked 22 batters but struck out 42.

Peyton Hawkins finished the 2021 season with the highest team slugging percentage (.627) and with the second-best batting average on the team at .390.

She had 23 hits, including an Oconee County-best six doubles, one triple and two homers, to go with 12 RBIs.

Braswell tied with Moon for the team-best mark in walks with seven. Braswell batted .284 and had an on base percentage of .351.

Braswell scored 11 runs and had eight RBIs to her credit.

Hunt wrapped up her career with the Lady Warriors this season, playing as the team’s only senior for 2021.

She finished with 20 hits, including four doubles and a triple. Hunt notched 12 RBIs and scored eight runs herself.

Hunt’s .328 batting average ranked fourth on the team, while her .426 slugging percentage was fifth.

Madison Hawkins batted .259 and had a .603 OPS. She homered once and finished with eight RBIs while scoring nine runs.

Shoemaker had the third-most hits on the team (23) with seven RBIs. She batted .324 and had a .338 OBP. Shoemaker scored 15 runs, good for third among the Lady Warriors.

Oconee County went 11-14 overall in 2021. The Lady Warriors reached the Class AAA state playoffs and ousted Rockmart in the first round in a dramatic series that went the full three games.

Their season ended in a contentious series at Pike County during round two of the state playoffs.