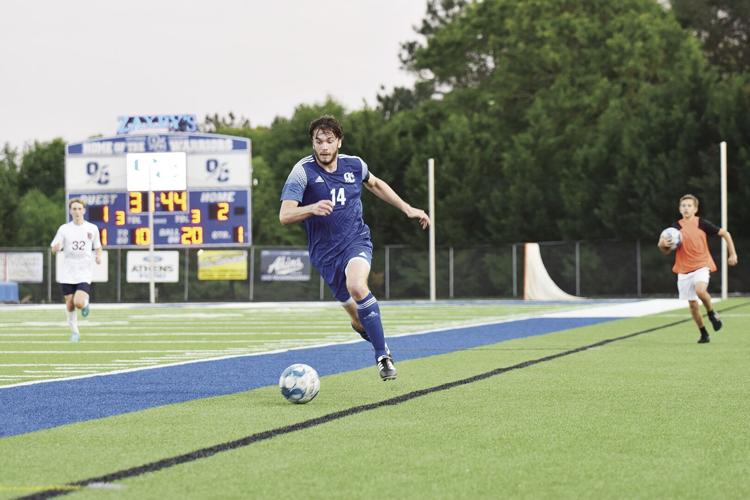 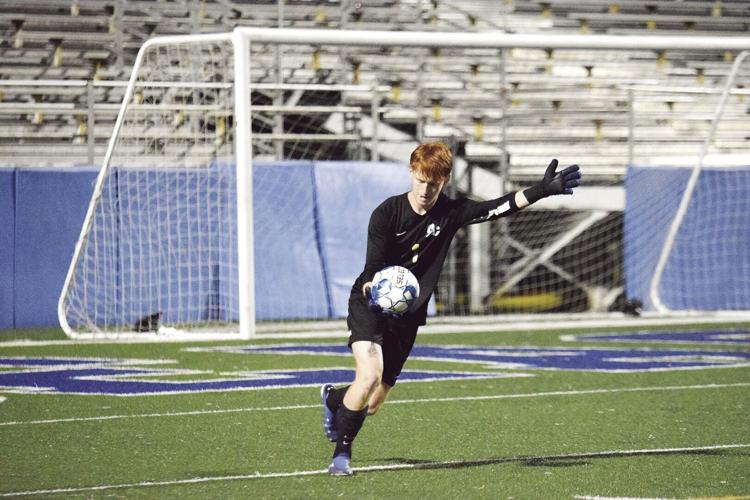 The Oconee County High School boys soccer team turned in another exceptional season during the 2022 campaign.

This year’s Warriors squad finished among the best in the state and won a lot of matches along the way.

With such a successful effort, the team was destined to be duly recognized on this year’s all-region team. That proved true at the end of the season when the Region 8-AAA all-region teams were announced.

One of Oconee County’s top players received the biggest honor of the year.

Piers Ringdahl, who competed as a senior this season, was named the Region 8-AAA most outstanding player.

A handful of Warriors were named to the all-region second team, too.

Those players were recognized for their success during a memorable season of Warriors soccer.

Oconee County finished the season with a 12-4-4 overall record. That included a 4-1 mark in Region 8-AAA, which netted the Warriors another region title.

It was clear from the start that Oconee County would be a tough contender in 2022.

The Warriors opened the season with a 1-1 tie against Habersham Central High School.

After suffering its first loss of the season against Druid Hills High School on March 4, the team won its next three matches – all against region opponents.

The Warriors hit a brief skid beginning with a loss to Clarke Central High School and continuing with a tie against Jefferson High School then a loss to East Jackson, which was the only Region 8-AAA team to beat Oconee County.

But the Warriors snapped out of the funk once the Class AAA state playoffs began.

Because it was a region champion, Oconee County owned a 1-seed for the state tournament, giving it home field advantage through the early rounds. A series of coin flips all went in the Warriors’ favor, too, ensuring them home games until the state championship bout.

The Warriors dropped a 3-1 decision in rainy conditions against Greater Atlanta Christian.