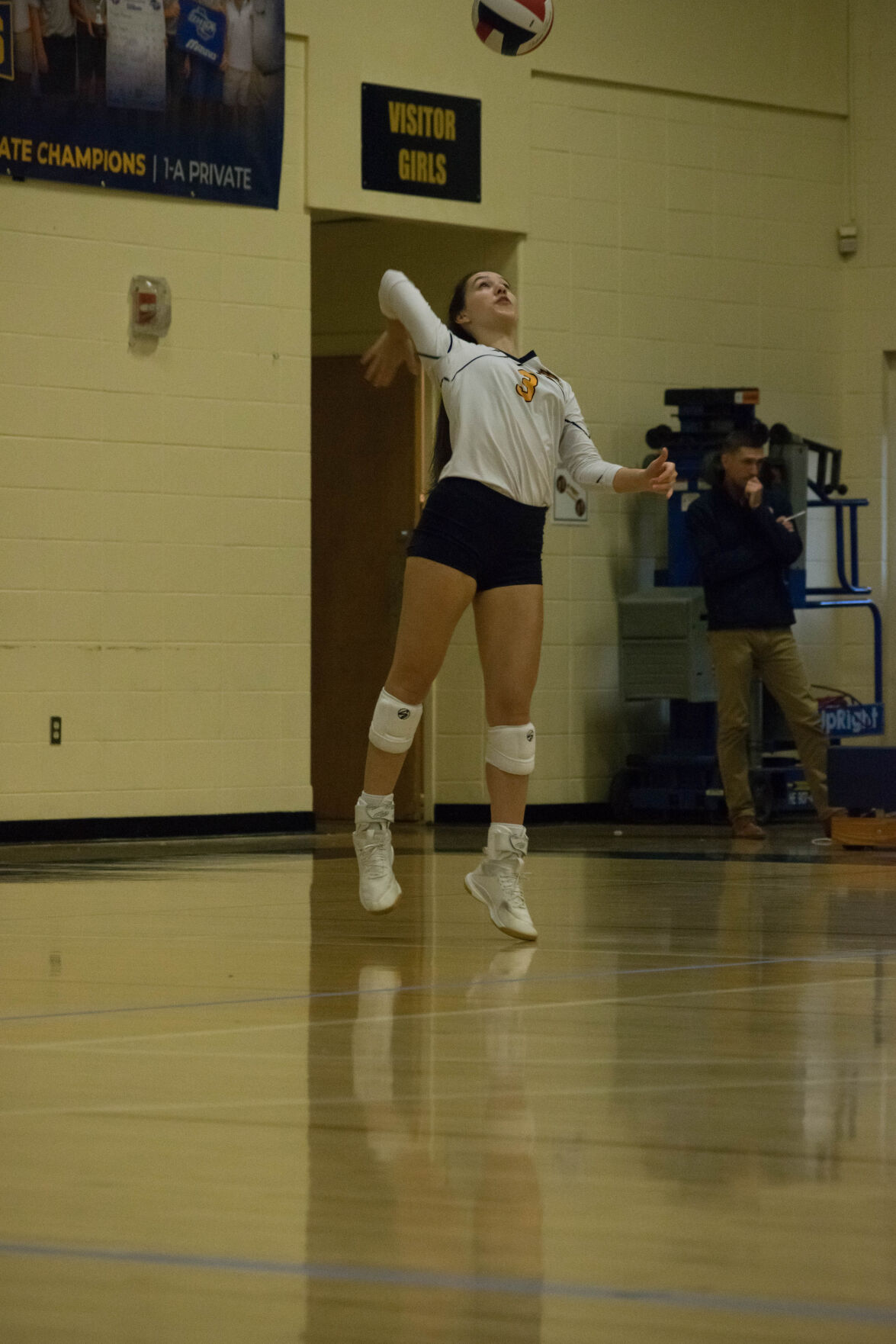 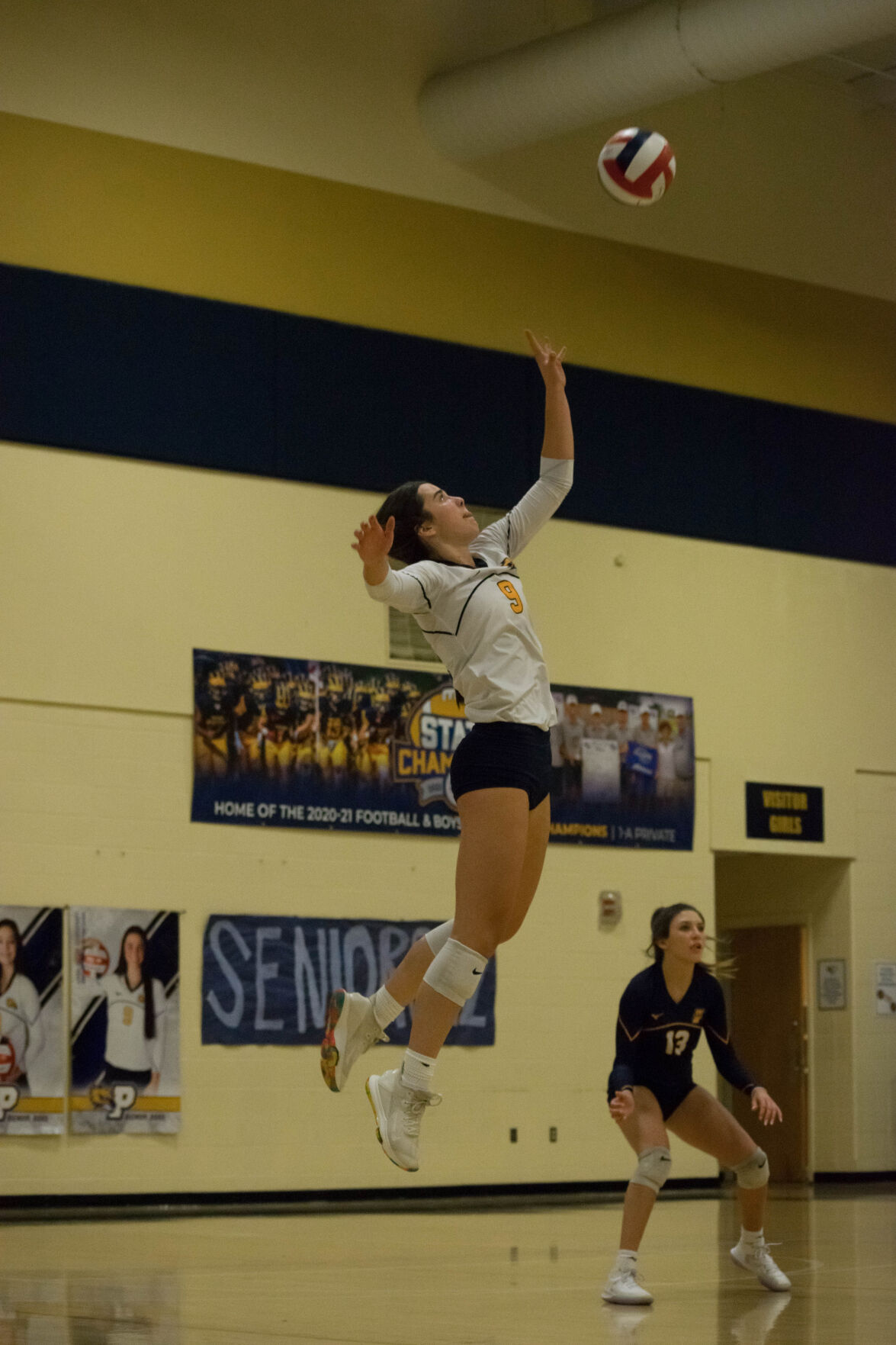 Paul and Vandagriff had career nights as they set personal bests in digs and kills, respectively.

To make a new career best of her own, Vandagriff finished with 30 kills on a .542 hitting percentage. She added 19 digs and three aces.

Prince Avenue Christian head coach Morgan Garretson knew that the seniors finished the game with possibly their best performances of the season.

“They both elevated their level of play,” Garretson said. “North Oconee is a good team, and they had a really big block, probably the biggest block we've seen consistently throughout an entire match the whole season.”

Even in her short two years at Prince Avenue Christian, Garretson has been able to see Paul and Vandagriff grow and improve throughout their careers.

“She's a great player, and she rises to situations and pressure and competition,” Garretson said. “That fuels her so it definitely fueled her to have one of her best matches.”

Paul has made her fair share of an impact on the program, too, stepping in when the team needed her.

“What was really neat to see was that Skylar definitely elevated her play,” Garretson said. “We put her on the front row when we had an injury earlier this season and even just seeing her elevate her hitting, that's just pure determination. Along with it, serving really tough, really aggressively puts us in really good positions to attack offensively.”

Throughout the match against North Oconee, Garretson noted the improvement her team made overall. She reflected on the season and her team’s resiliency throughout.

“This past week was the first time that we started putting together all the pieces, the intangible pieces, the effort was there, our communication's grown a lot,” Garretson said. “Our seniors did a great job of leading us that night just with their consistency and their mental focus. It definitely rubbed off on our younger players.”

Paul and Vandagriff’s leadership abilities were the biggest contributions they brought to the court that night because it encouraged the rest of the players to perform to their best abilities.

Overall, the Wolverines had fewer errors than the Titans, contributing to the team’s success.

While the seniors have different leadership responsibilities, Garretson utilizes both Paul and Vandagriff in their equally important roles.

“Skylar is our player that shows up and she gives you everything she has and she's always here and I love and I appreciate that about Skylar,” Garretson said. “She has a team-first attitude, and I think she is so accepting of our younger players and when they look to her, they see her giving it her all and just alongside A.G., both of them, it’s a really, really good message to send to our younger players.”

As the region tournament and state playoffs loom around the corner, Paul and Vandagriff will be the key factors when leading the Wolverines in their search for a state title.