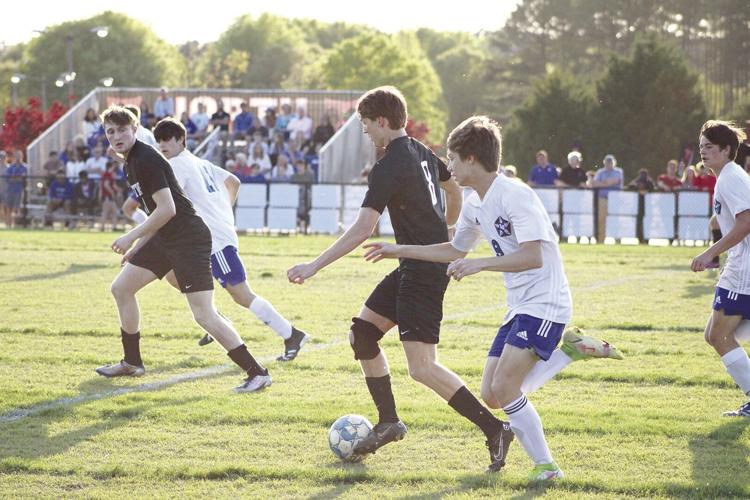 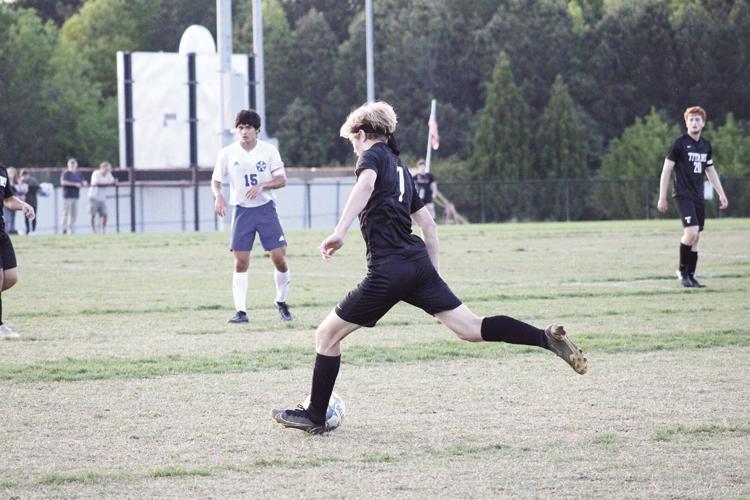 The boys soccer team at North Oconee High School turned in one of its best seasons in recent memory this year.

The Titans went 13-7-1 overall and reached deep into the playoffs. They also posted a 5-1 record in Region 8-AAAA, which resulted in a region championship.

Because of those efforts, several of North Oconee’s players received spots on this year’s all-region team for Region 8-AAAA.

Four Titans found themselves on the all-region first team this year.

This year’s results were a big improvement on the Titans’ effort in 2021.

Last year, North Oconee went 7-7-1 overall with a 3-3 mark in region play. The Titans missed out on the Class AAAA state playoffs because of that region record.

They turned things around in a big way during the 2022 campaign, though.

North Oconee opened the season with a 2-3 record before posting three wins in a row. Across that stretch, the Titans defeated Brookwood High School, Elbert County High School and Chestatee High School, the last of which gave them a 1-0 start to region play.

But the Titans ended that skid March 15 and started up a lengthy winning streak.

The Titans then beat Heritage High School (Conyers) on March 29 before officially clinching the region title on March 31 with a 3-1 victory over Madison County High School.

The team’s winning streak extended into the playoffs.

With the region title, North Oconee earned a No. 1 seed for the Class AAAA state tournament.

The Titans hosted Mays High School on April 14, earning a 6-0 victory in the first round. Their winning streak reached eight games in round two.

The Titans’ season came to an end with a 4-1 loss to Northwest Whitfield High School in the third round of the playoffs.